How to improve light fastness of Fabric?

The mechanism of photofading of dyes is very complicated, but it is mainly that the dyes are stimulated after absorbing photons, and a series of photochemical reactions occur to destroy the structure, causing discoloration and discoloration. The color fastness to light of textiles is mainly determined by the chemical structure of the dye, its aggregated state, combined state, and mixed color matching.


For cellulose fiber textiles, dyes with better oxidation resistance should be selected; for protein fibers, dyes with better resistance to reduction or containing weakly oxidizing additives should be used; for other fibers, dyes should be selected according to the effect on fading. In order to enhance the photooxidative stability of azo groups in the molecular structure of dyes, some strong electron-withdrawing groups are usually introduced in the ortho position of azo groups during dye synthesis, thereby reducing the electron cloud density of azo-based gas atoms.

In addition, you can also introduce hydroxyl groups at two adjacent positions of the azo group, and use its coordination ability to complex with heavy metals, thereby reducing the electron cloud density of the azo hydrogen atom, and shielding the azo group, ultimately improving the azo group. Light fastness to dyes
Different dyes have different fading properties, and even the mechanism of light fading is different. Sometimes the presence of one dye can sensitize the discoloration of another dye. When color matching, dyes that do not sensitize each other and can even improve light stability should be selected. This is especially important when dyeing dark varieties such as black.

One of the three primary colors fades too quickly, which will soon cause discoloration of the dyed fiber or fabric, and the faded dye residue will also affect the light stability of the other two dyes that have not faded. Reasonably controlling the dyeing process to fully combine the dye with the fiber, and try to avoid hydrolysis dyes and unfixed dyes remaining on the fiber, is an important way to obtain higher light fastness. 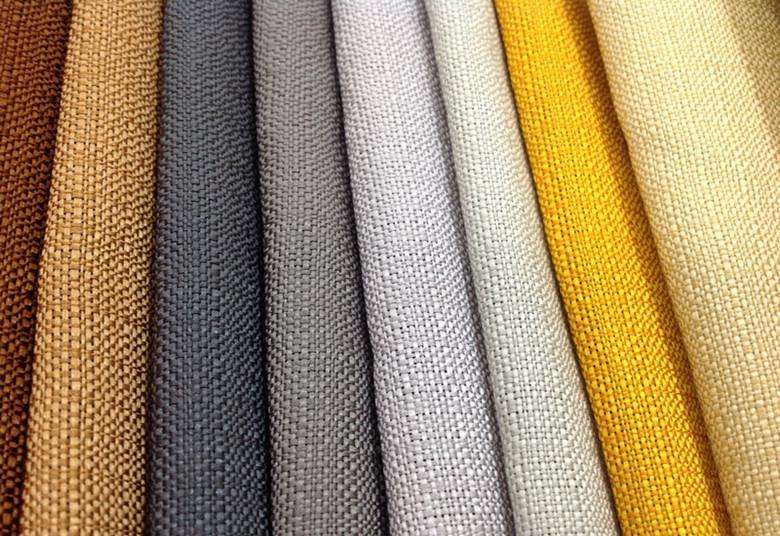 You may want to know:
How to solve the problem of color fastness?
Why does the surface of the cotton become rough after the dye is dyed directly?